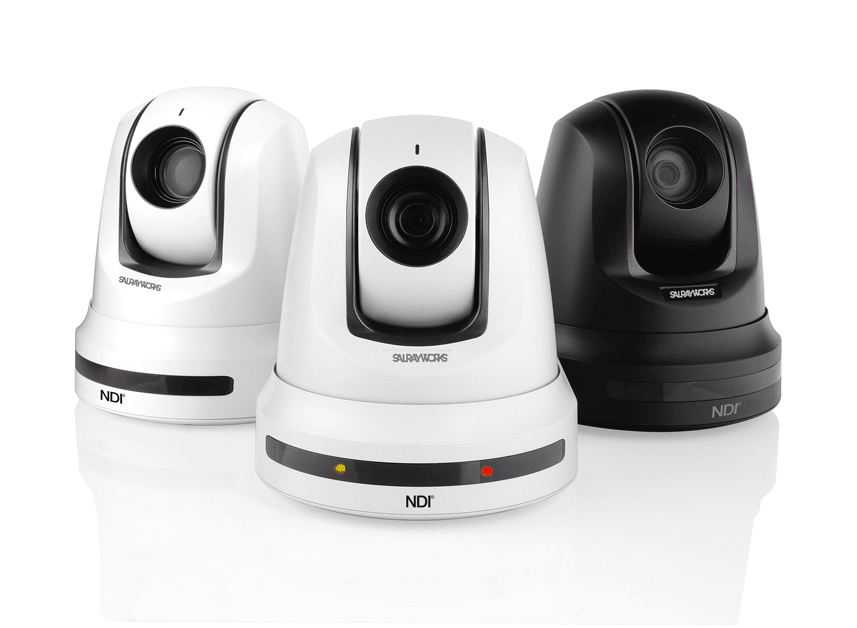 Salrayworks is the latest TEVIOS partner and provider of PTZ full NDI cameras and NDI interfaces.